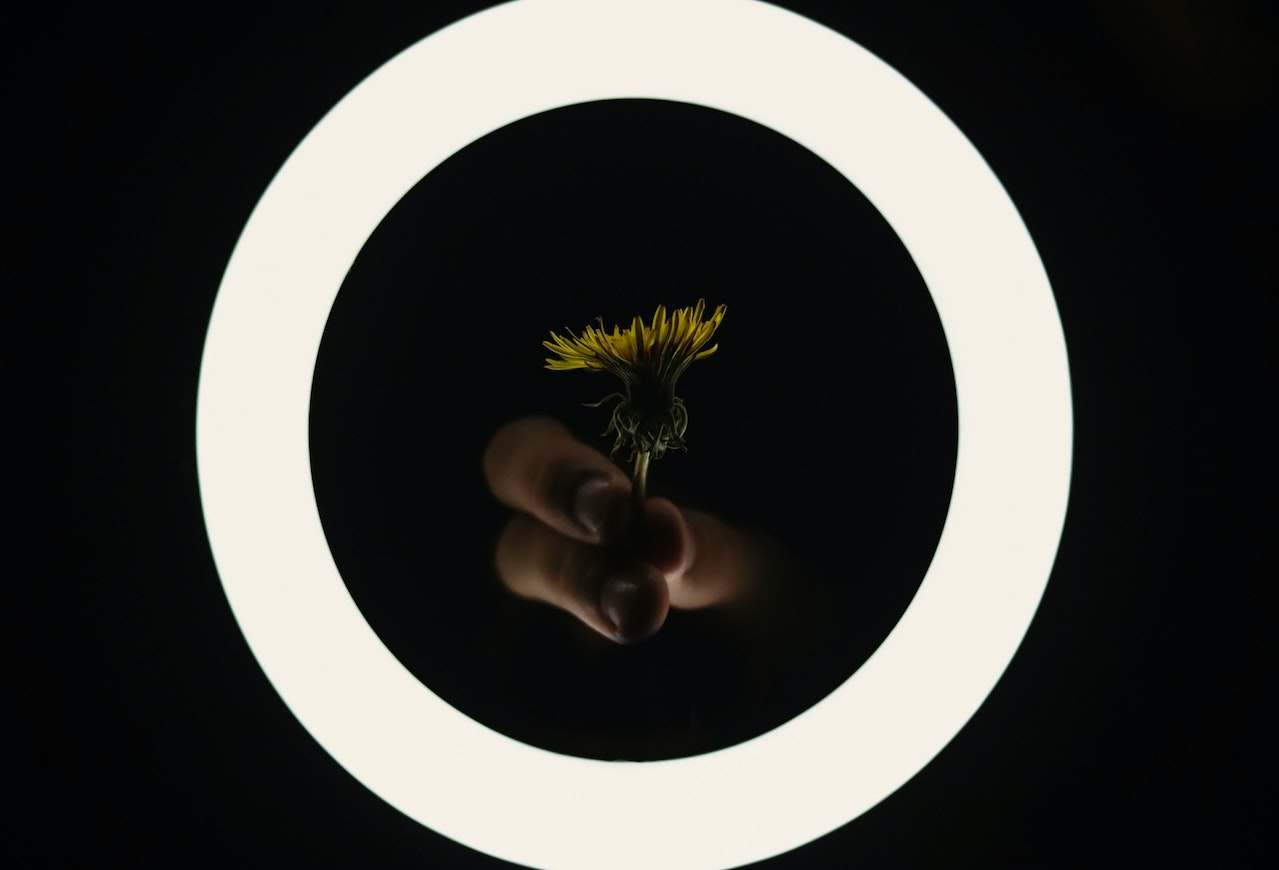 In the last post, I wrote about the importance of thinking visually. A part of videos very closely linked to the visuals is the voiceover.

We’ll take this in three parts.

One, there’s a school of thought that says your video should make total sense even without the voiceover. The idea is that there will be more than a few people who are watching the video with the sound off, so make sure they’re getting the complete story just between the visuals and the text on screen. This holds true especially if your audience is mostly scrolling through social media when they watch your videos.

Second, it’s ok if you’re not recording your voiceover in a professional set-up. Just make sure you’re in a very quiet room (even put the fan or AC off), and use the mic from your headphones or earphones to record your VO.

Now let’s get to the third, most important part – the content of your voiceover.

The commentator on radio needs to paint a picture for his or her audience because they can’t see what’s happening. But the TV viewer is already watching visuals, so the commentator’s job is to add flavour, or punch, to it.

When Dhoni smashed that final six in the 2011 World Cup final, Ravi Shastri’s words on air were: “Dhoni… finishes off in style.” Not bad (much better than saying “six over long-on”, for example).

But to get a sense of the real impact your voiceover can have, let’s look at another big final – also won with a six. West Indies needed 19 off the final over to win the World T20 title-clash against England. Carlos Brathwhaite smashed four straight sixes to finish the match off.

These five words added so much to the visuals – that Brathwhaite wasn’t already famous, that he was a star in the moment, and a superstar in the making.

Essentially, the content of your voiceover should complement your visuals, it should provide context, it should add emphasis where required (you can achieve so much just by using simple phrases like “remember this…” or “the most important thing is…”!).

The most important thing is: it shouldn’t just repeat what’s on your screen.

Fan behaviour has changed. Have you?

Sport minus fans = biryani without salt? 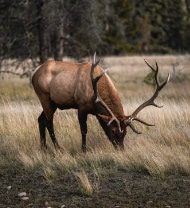 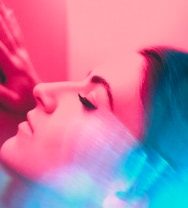 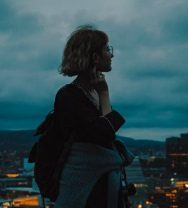 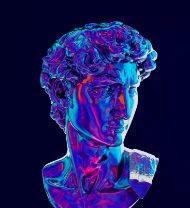 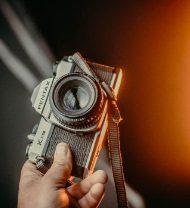 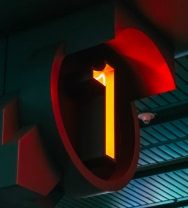 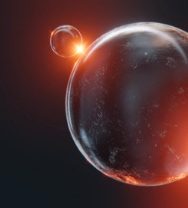 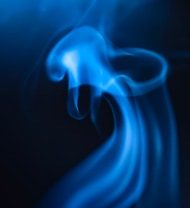 Fan behaviour has changed. Have you?

Sport minus fans = biryani without salt?